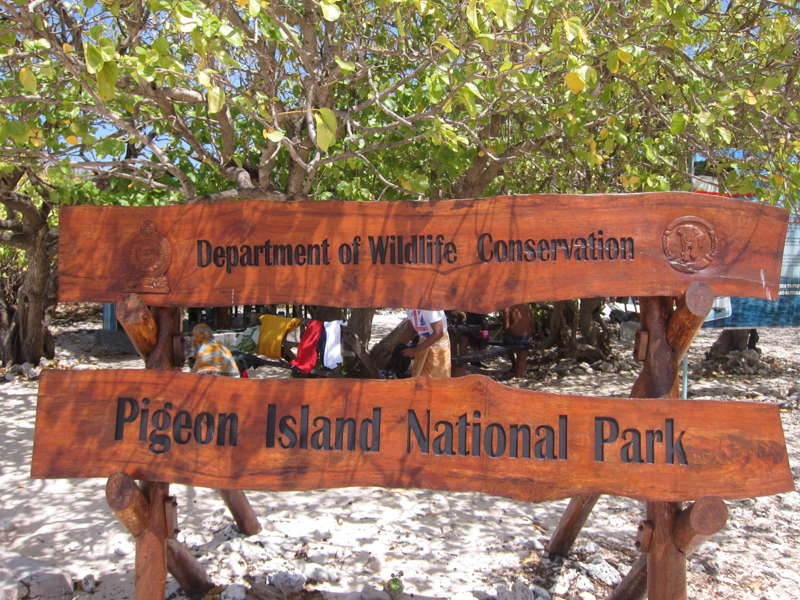 From shooting range to Natural Park.

We arrived from Siguiriyas, to reach Nilaveli. The Sri Lankan southern Beaches are not part of the recommended area in this period on the island.

The remains of the devastation of the tsunami (2004) and the civil war, are no longer really visible. But when you are heading to the beach, the military presence is still important as it was close to the old front line.

The number of guesthouse and hotel is good and we did not have any problem finding a room for the two nights we were going to stay.

For our all stay in this area, we saw very few tourists, the beaches being occupied mostly by the locals. Even so tourism starts to pick up again, Nilaveli is especially known, to be the starting place for a day trip to Pigeon Island. 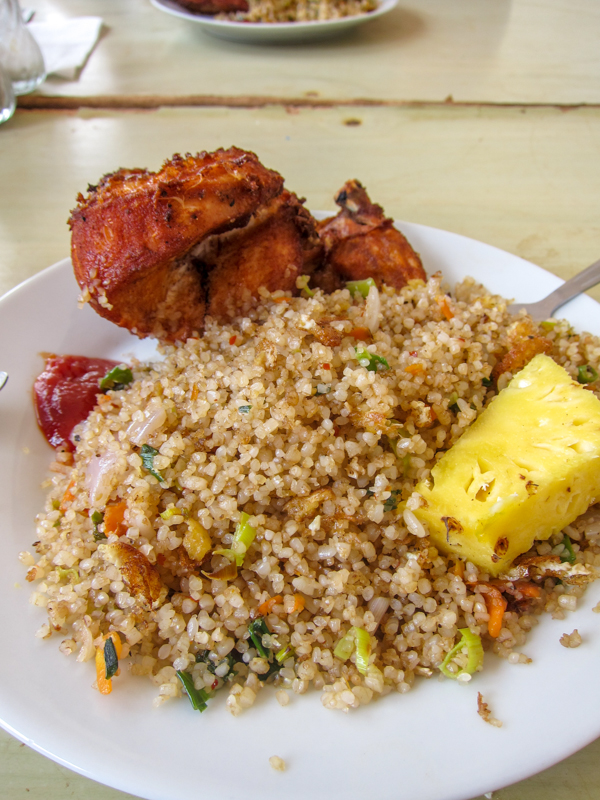 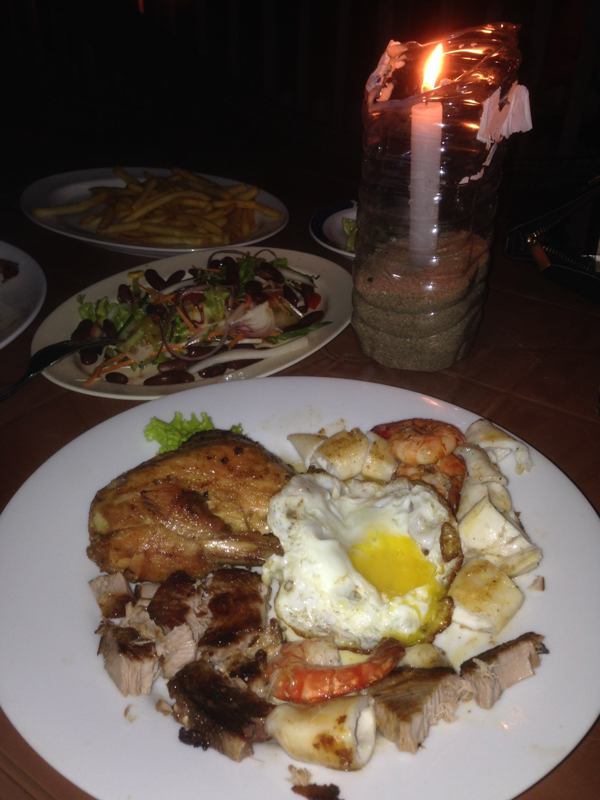 The boats leave regularly from the beach, and it takes about 15 minutes to get to the island, 1km away from Nivali beach. If necessary, people will be happy to rent snorkeling equipment (600 LKR – $ 4). In our case, it was the opposite, they were more interested in buying our fins (to rent it later). Size XXL is apparently not the most common in Sri Lankan sports shops.

The ticket sales, are done directly at the “ticket counter” on the beach. They tried to make us take a whole boat only for the two of us, rather than join a group. But after some negotiation you should end up with a decent price, 3000 LKR return for 2 (20$).

The island is not 1 but two island, joined by a sand bank and fringed by a coral reef. Once arrived at it, the available space to lie down at to get some tan is quite limited. You can, however cross the island from one beach to the other, then go to your right to find a more isolated place.

Snorkeling around the island is great, even so uncontrolled tourism has resulted in reef degradation. You can see plenty of colorful fish, Blacktip reef shark are numerous and let themselves approach, you might even see a few turtles.

On the left side of the island, it is possible to climb the big rock until it finally reaches the treetops. Slippery but worth it, you will have a 360° view, at the top of it.

And if you are not a big fan of tanning, you should know that 13 species of Whale are cruising along the coast from July to October. 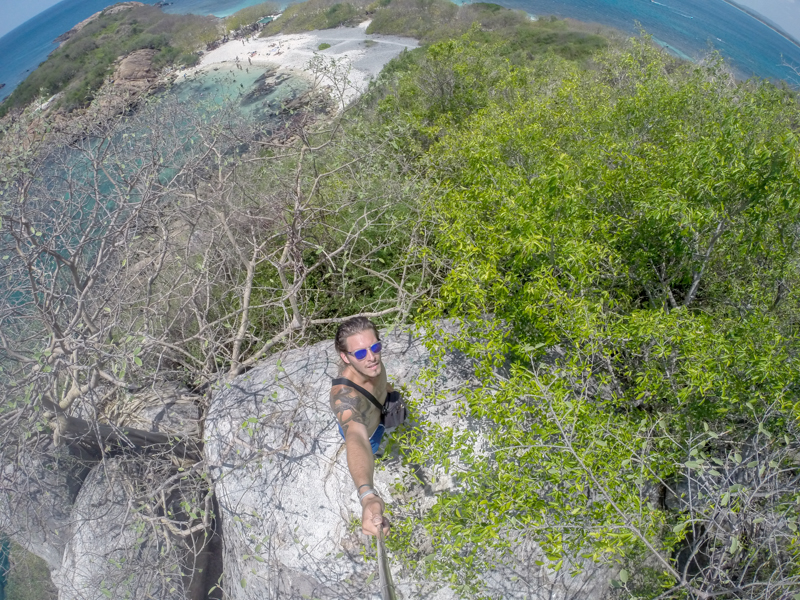 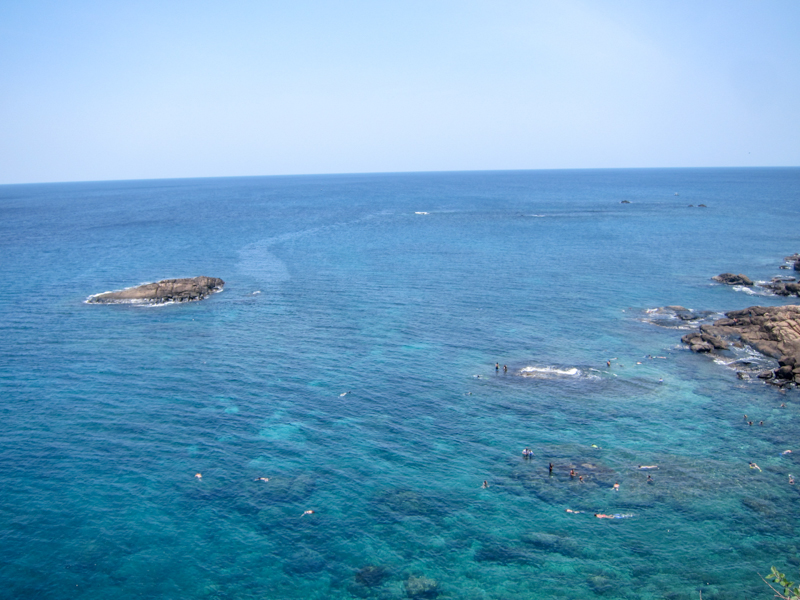 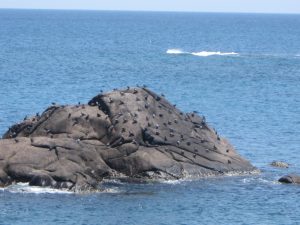 The island takes its name from the Rock Dove.

Pigeon Island is an important breeding ground for the rock pigeon. It has been a National Park since 2003.

They leave from the beach, and this is also where you should buy your tickets.

It should cost you around 1500 LKR / PAX return (10$), and 600 LKR (4$) if you want to add some snorkeling equipment. When you do want to head back, ask the “desk” on Pigeon Island to contact your Captain to pick you up. The boat ride takes around 15 minutes.