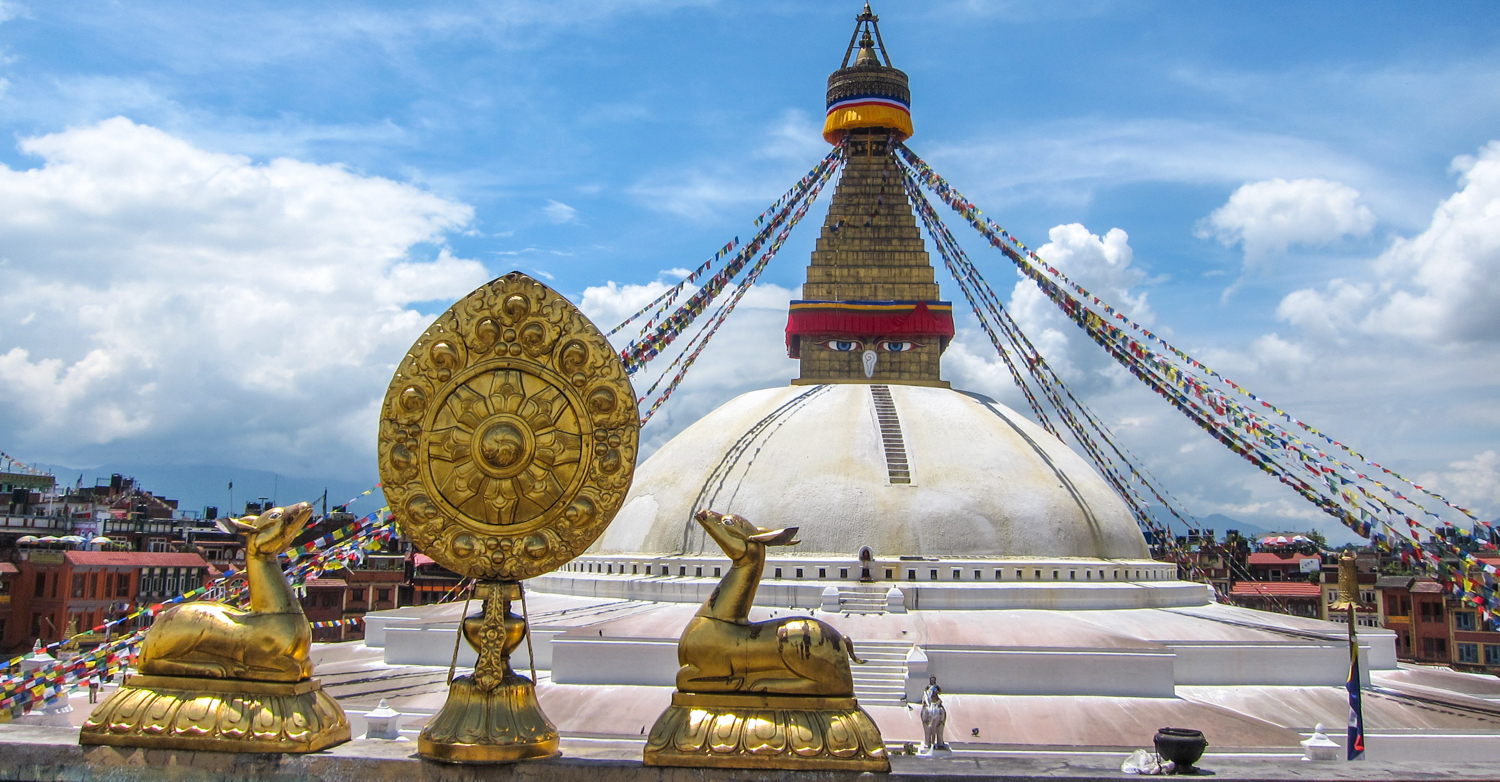 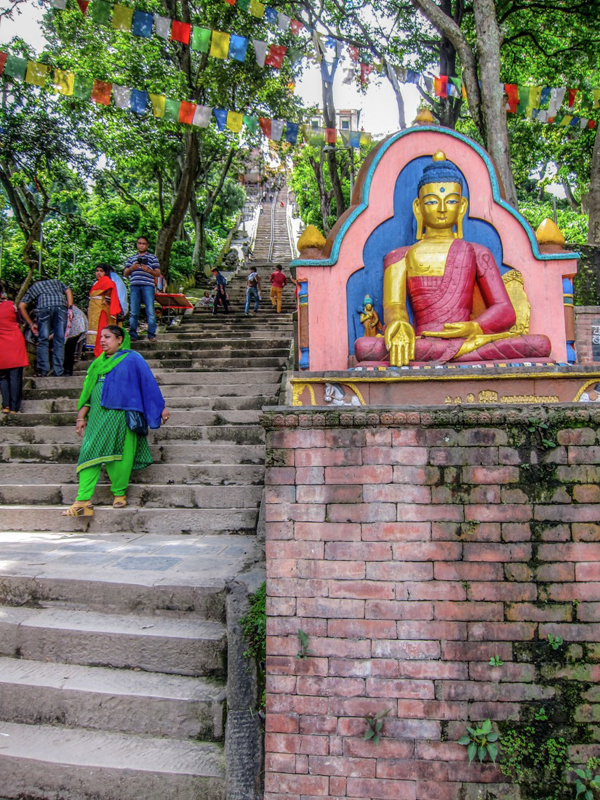 MALTA
From Paris to Kathmandu through Muscat. 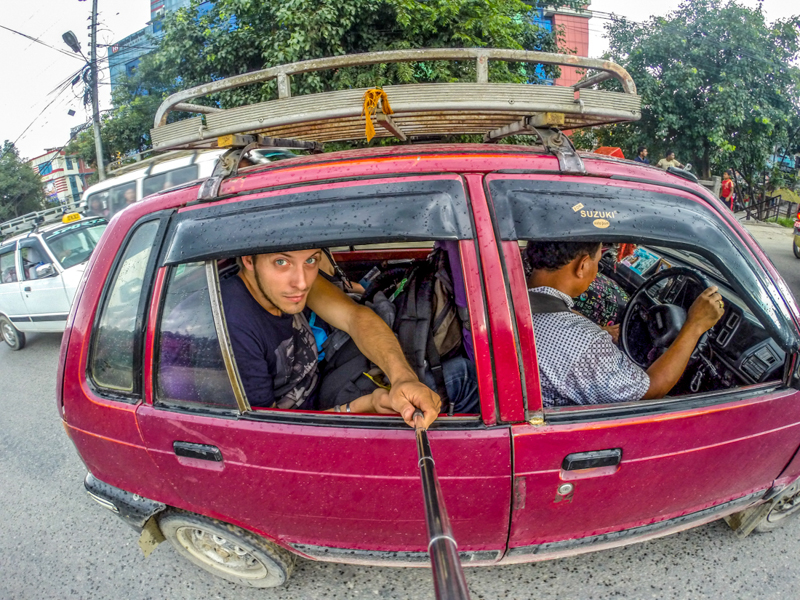 We stayed at Kathmandu Home Hotel the first night then Peak Point Hotel for the rest of our stay in KTM. Amenities were quite basic but we managed a good deal with the latter, including breakfast, plus they kept our luggage while we went on the Annapurna Base Camp Trek. They also have a little “rooftop” to enjoy some beers.
What to do : 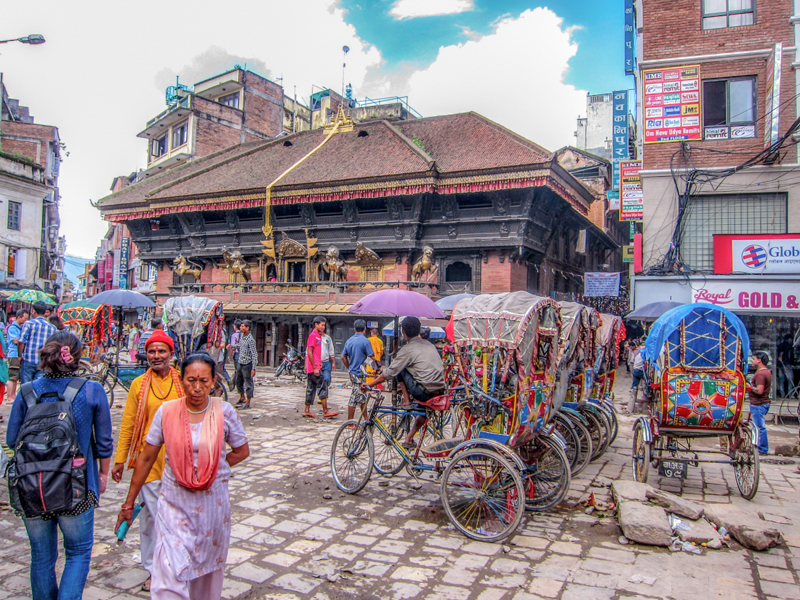 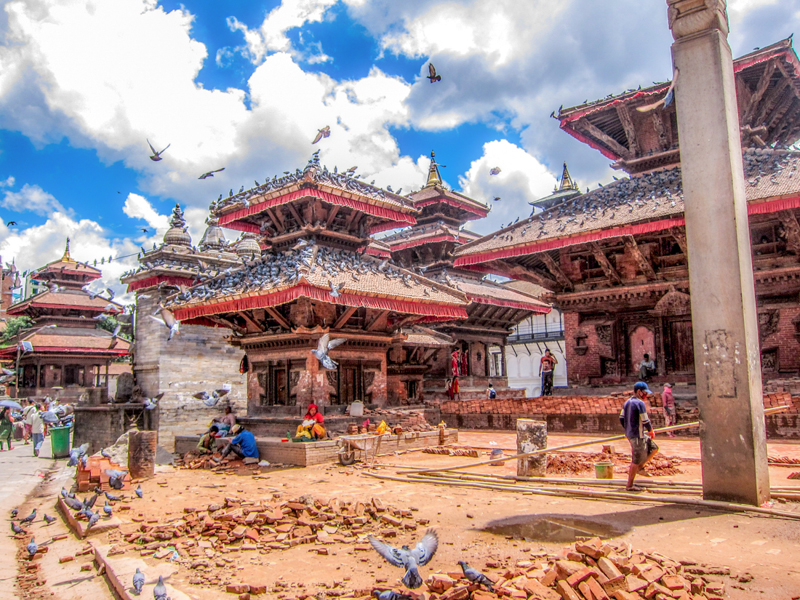 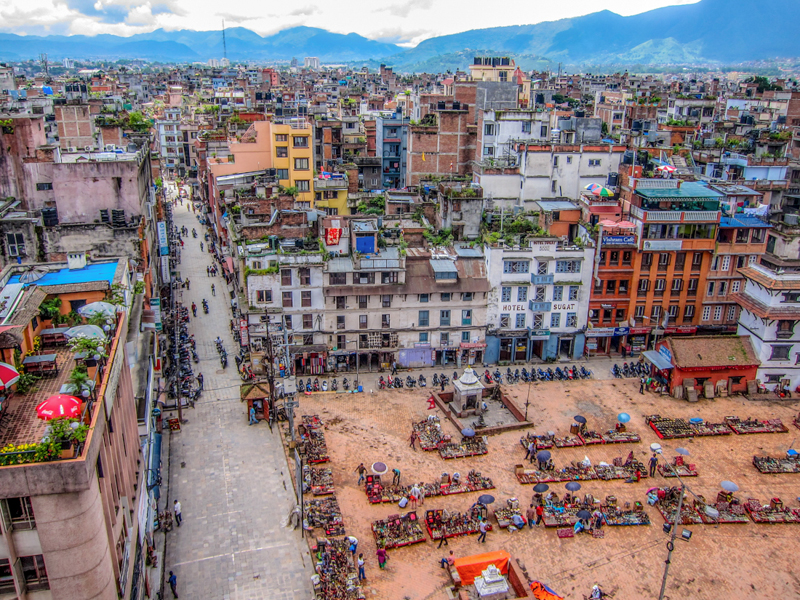 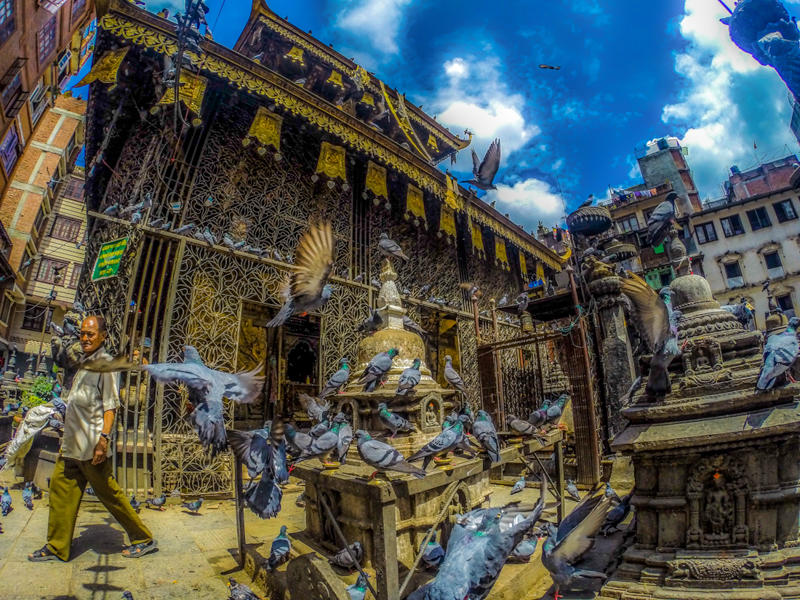 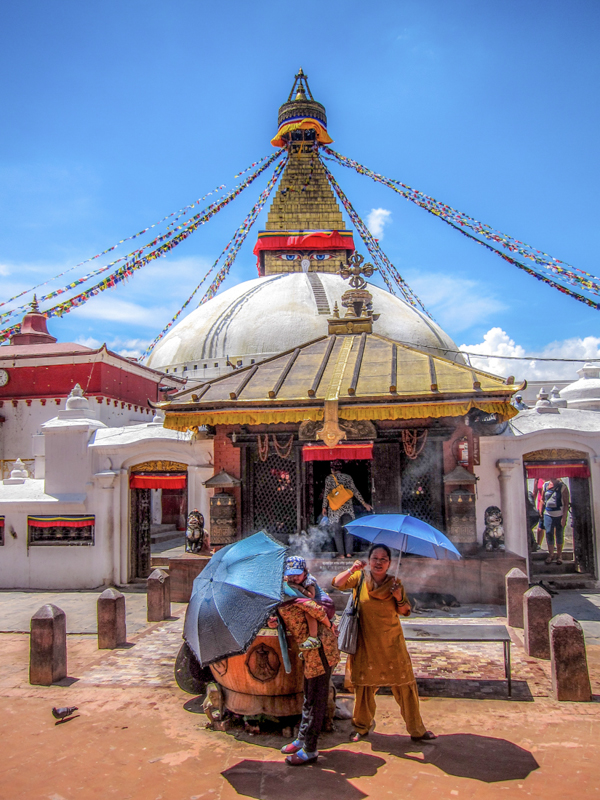 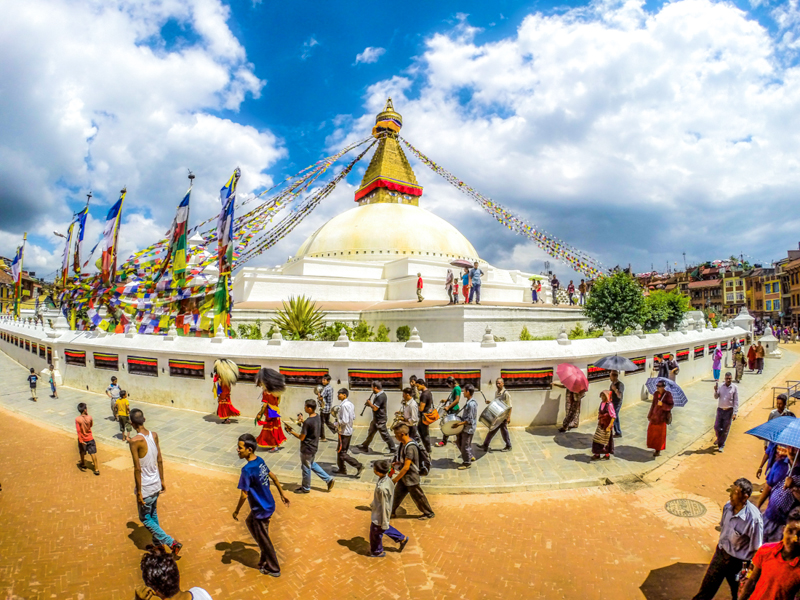 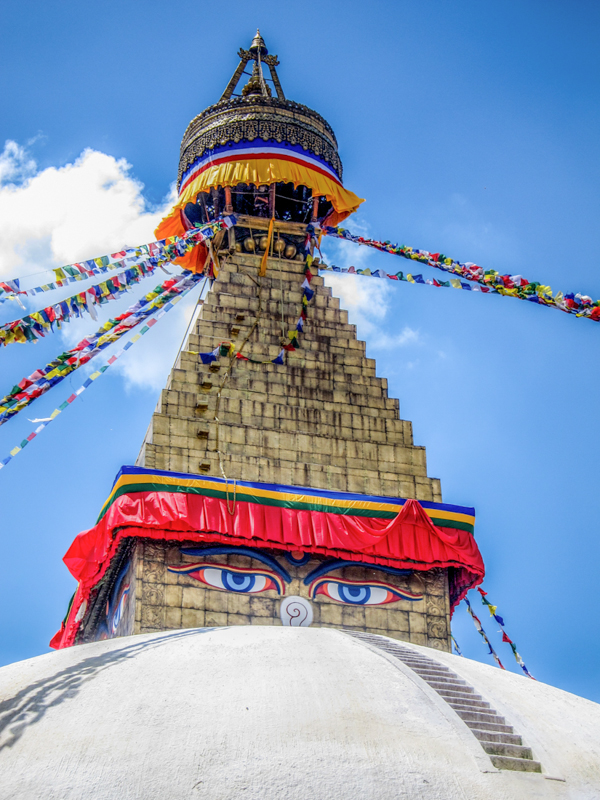 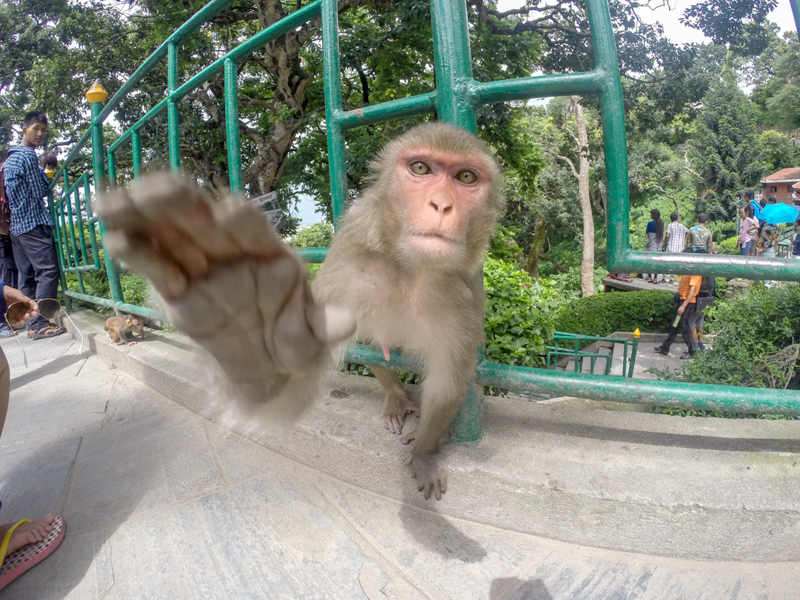 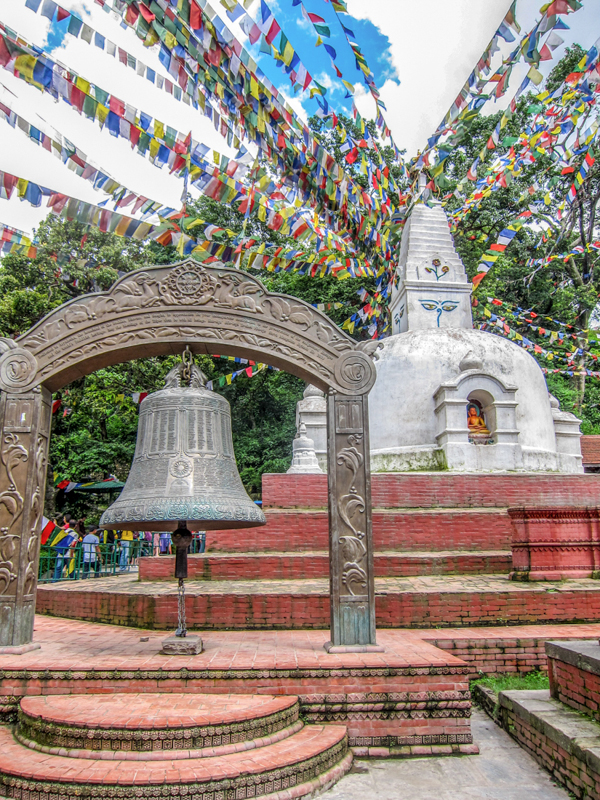 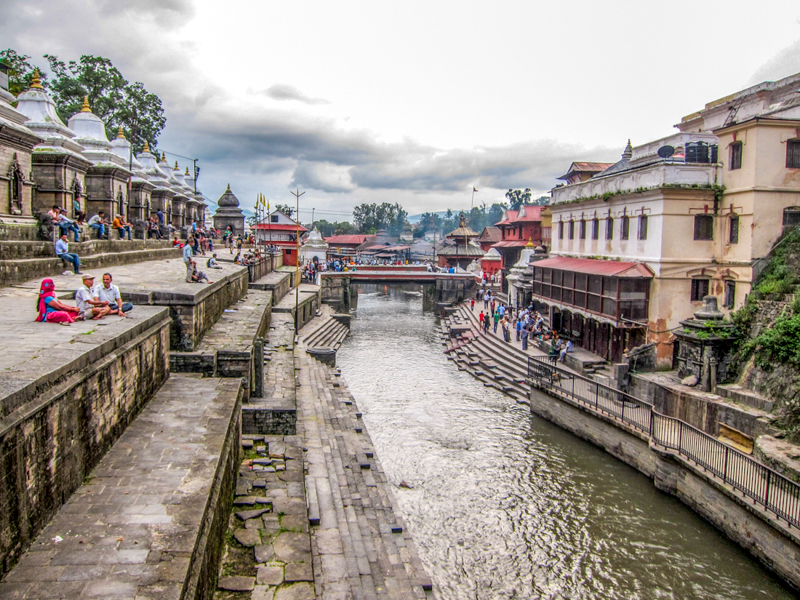 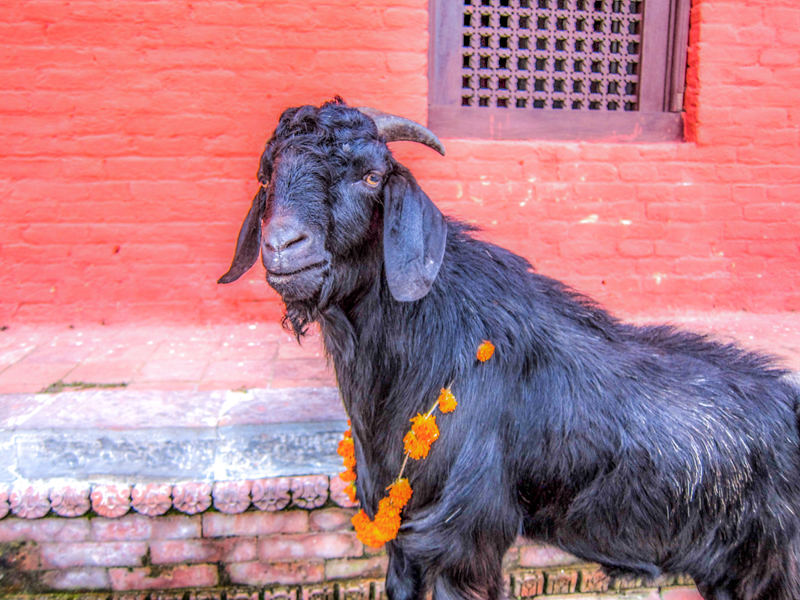 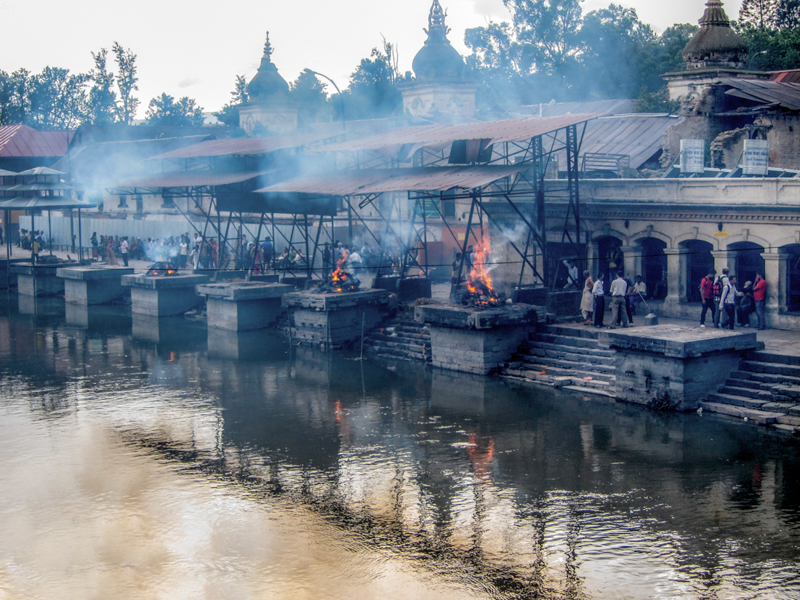 In a nutshell:
KTM Taxi :