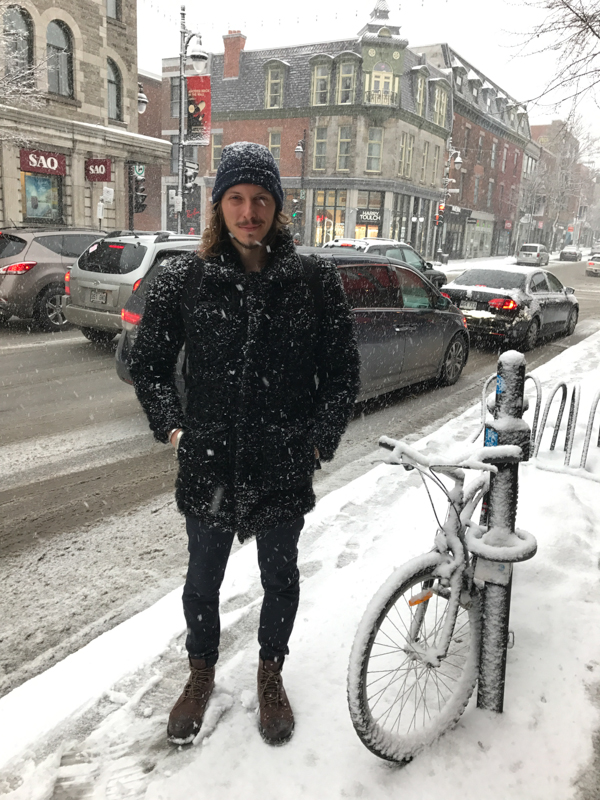 The biggest cliché, is certainly the image of a Canadian lumberjack, with a squared shirt, an axe, a maple syrup bottle and a beaver hat.

The Canadians are rebels :

So much! They are the only people I know, waiting in line for the bus, no matter what. 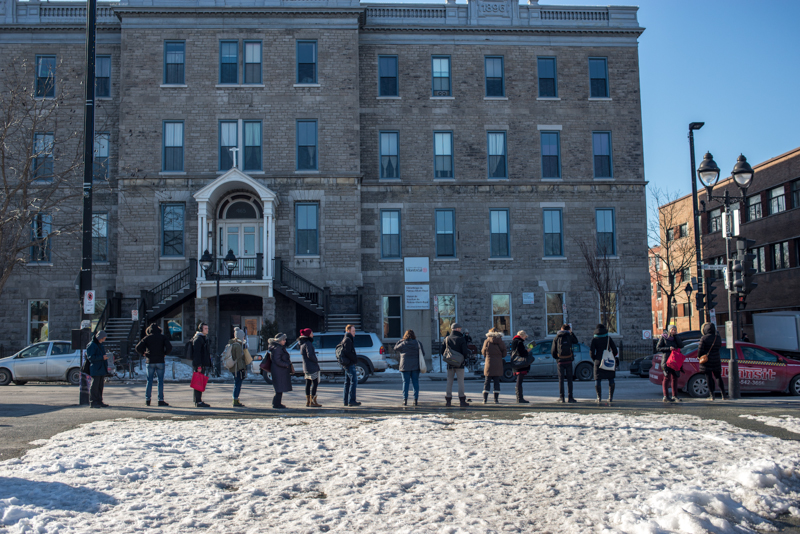 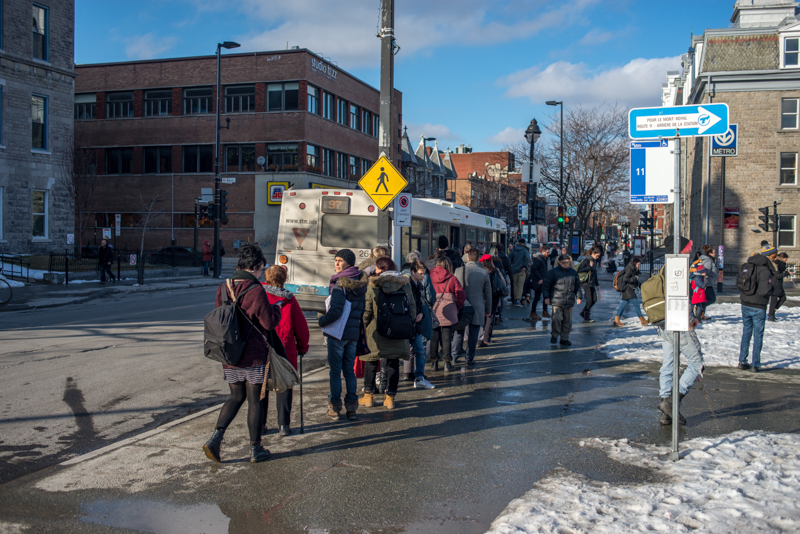 You will hear about Celine Dion a lot. She seems to be part of every Canadian family. I guess we all have a little Celine in us. But be advised – try and avoid the “Justin Bieber” subject.

Well we might say they are. If you stand 2 minutes in the street and look lost somebody will come to you and ask you if you do need any help.
Because it was raining somebody came to us and asked if we needed a lift to anywhere.

Montreal is full of raccoons and squirrels :

Yes … That is the closest we ever got to a living raccoon in Montreal. 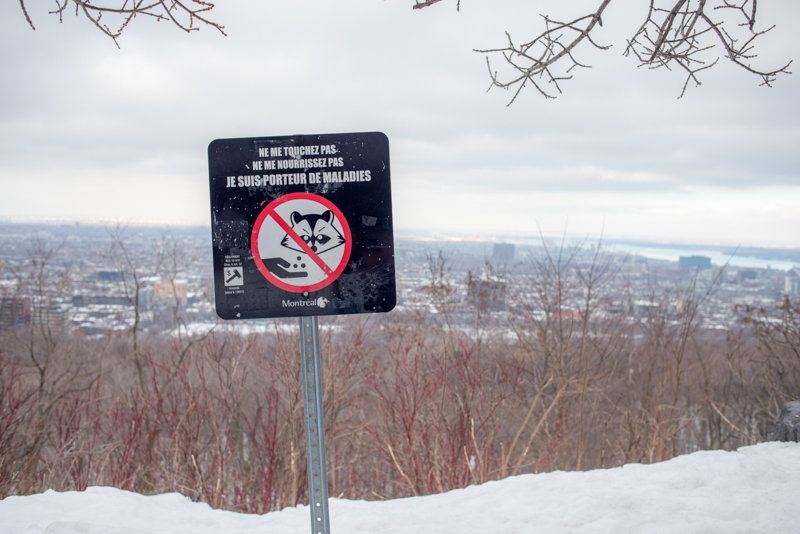 They love maple syrup :
Ok this is not a stereotype but a fact. There are so many ways to eat maple product. And the spring means the return of the Cabane à Sucre season (sugar shack). 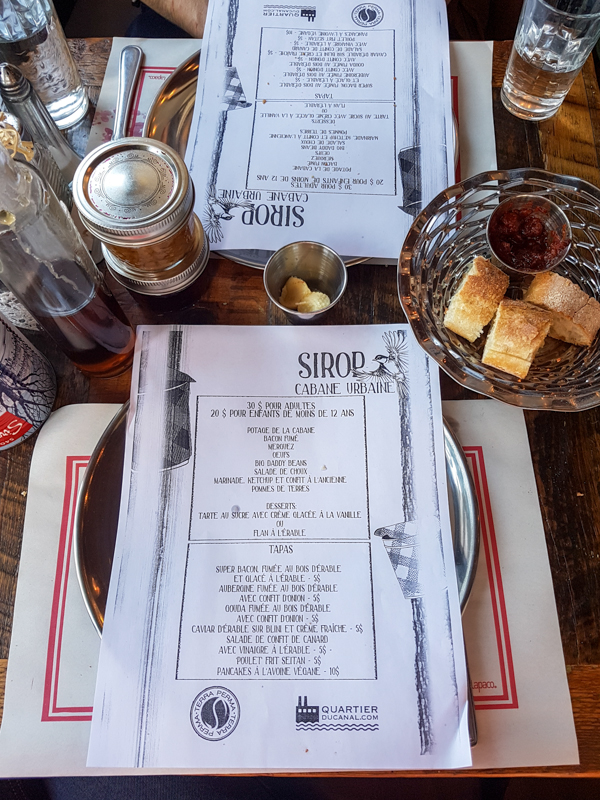 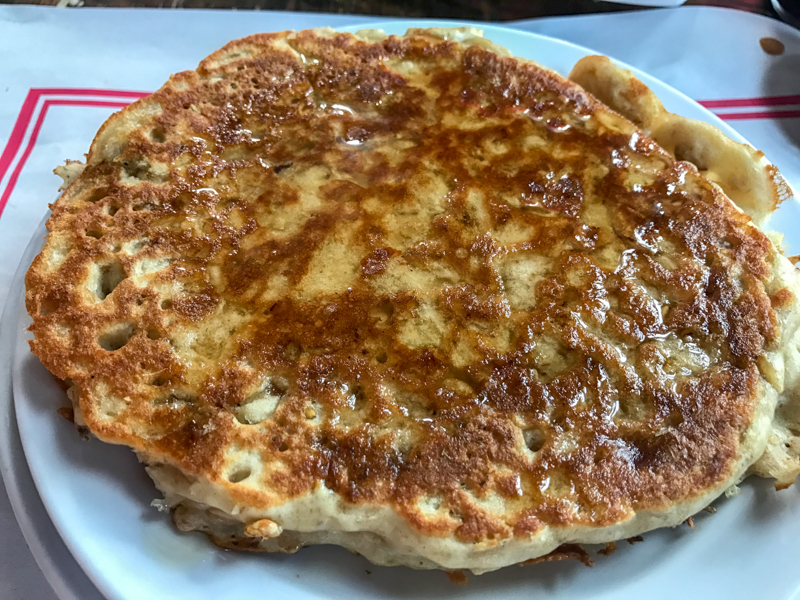 Canadians are overly obsessed with hockey and everybody in Canada can Ice-Skate :

Don’t be shy there is so many natural (or not) place to Ice-skate in Montreal. You might even not be the worst. Even in the summer you can give it a try, the Atrium le 1000 stay open all year long. 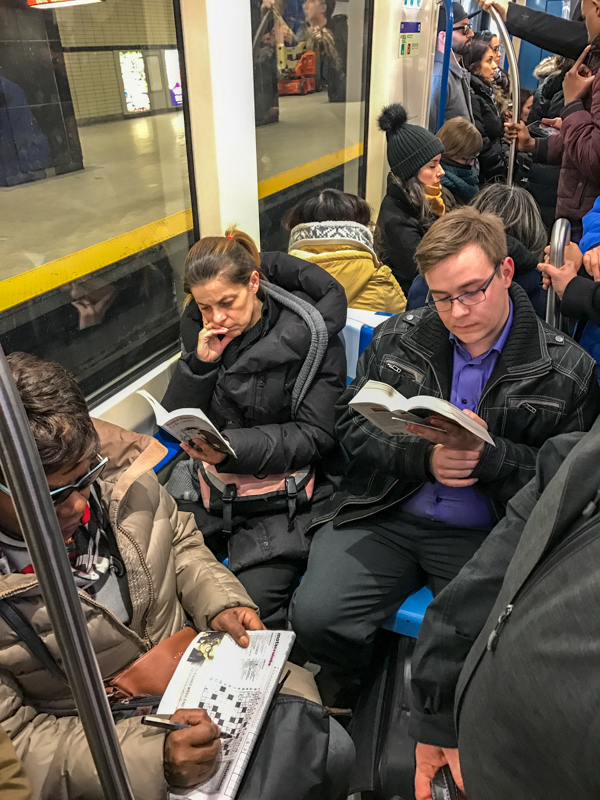 They love their liquor :

Since the U.S prohibition to the actual craft brewing trend, Canada is renowed for its liquor production worldwide. You will also find plenty of speakeasy opening in Montreal. The Coldroom is the perfect example just behind Hotel William Gray. 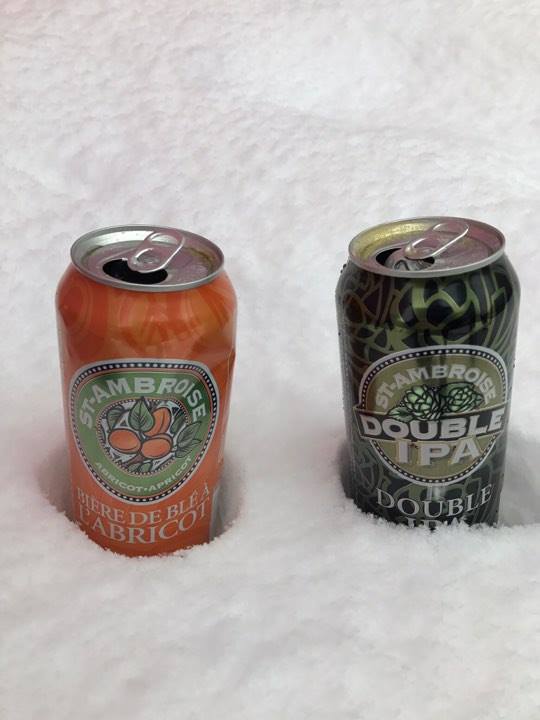 They use a weird French :

Canada is an English-speaking for the greater part (75%) and the French speakers are only 25% of the Canadians, but the majority of them do live in Quebec.
They actually use as little Anglicisms as possible. We in France mixed many languages together to obtain what we call French now and the pronunciation did change after the French revolution.
The contact between French Canadian population and French from France (as they still call us) were little after Canada was ceded to Great Britain (1763). Many of the words (i do think they have more than us) and pronunciation remains the same as it was spoken in the northern half of France. 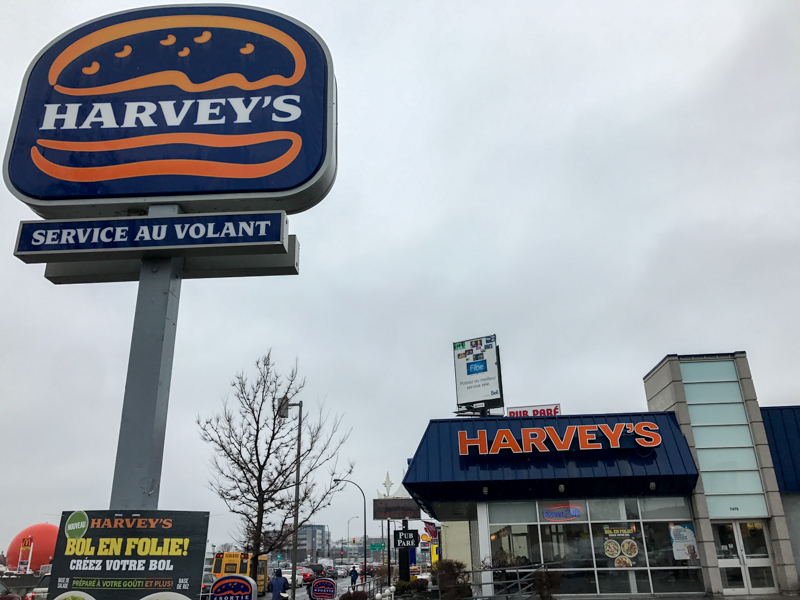 It is fair to say the weather is usually cold. But the temperature vary incredibly. It can be -40 in the winter and +35 in the summer. Even in winter time the temperatures can vary widely through the day. 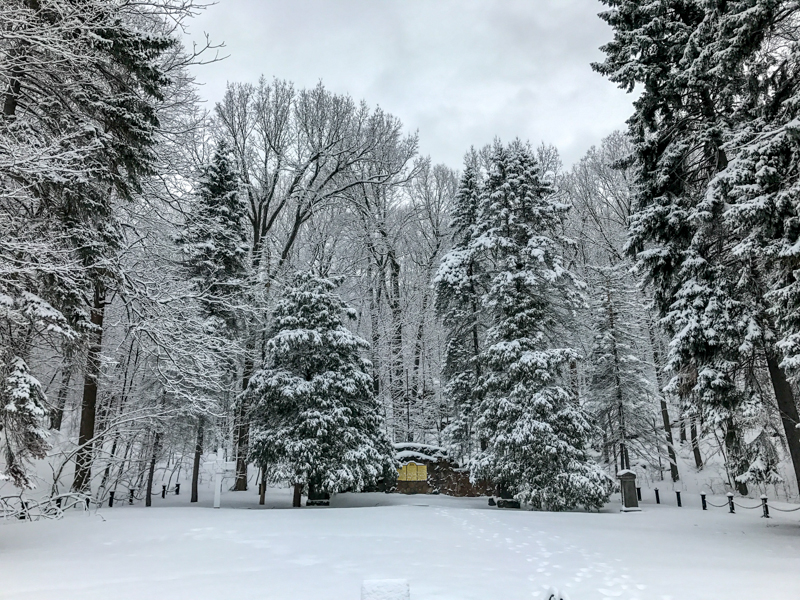 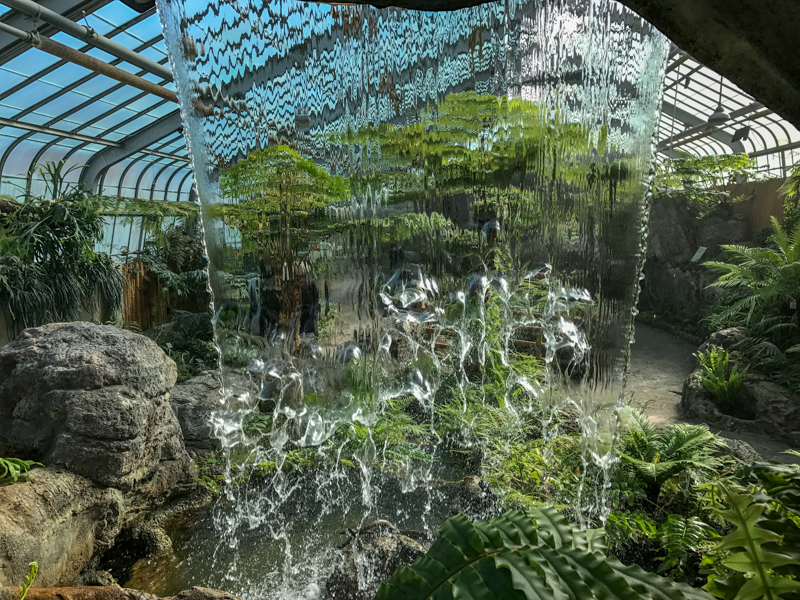 But if it does get too cold you can find shelter in the Espace pour la Vie for a few hours near the Olympic Park (the Biodome being the former Olympic Velodrome). 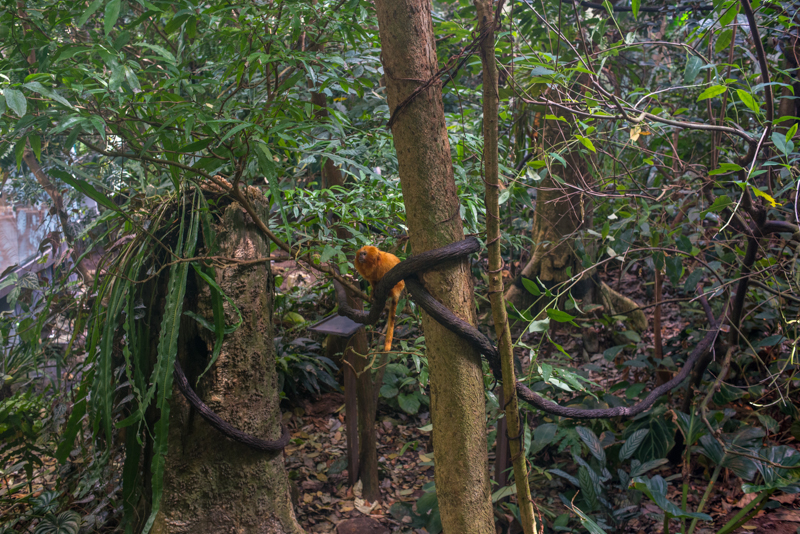