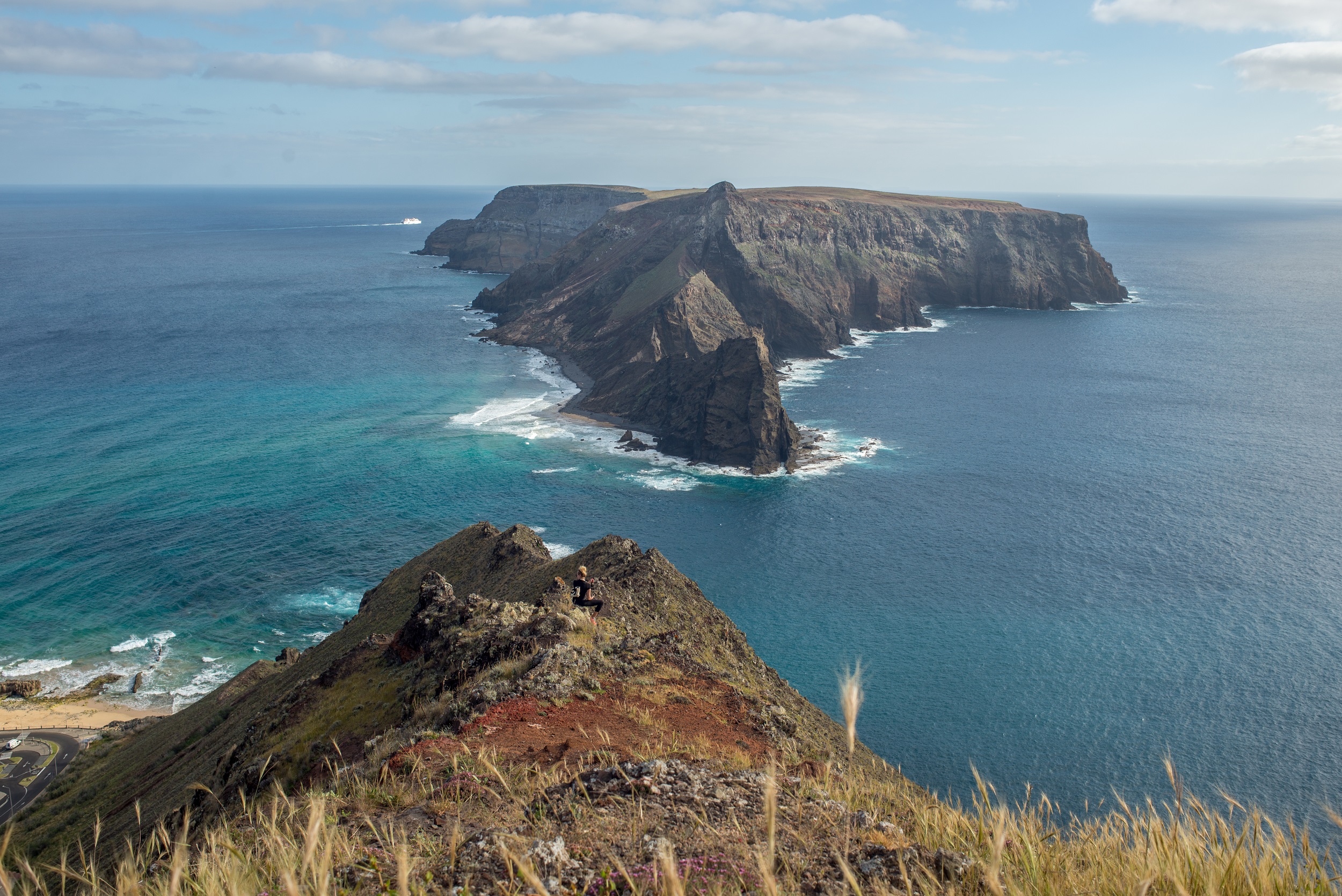 Pearl of the Atlantic. 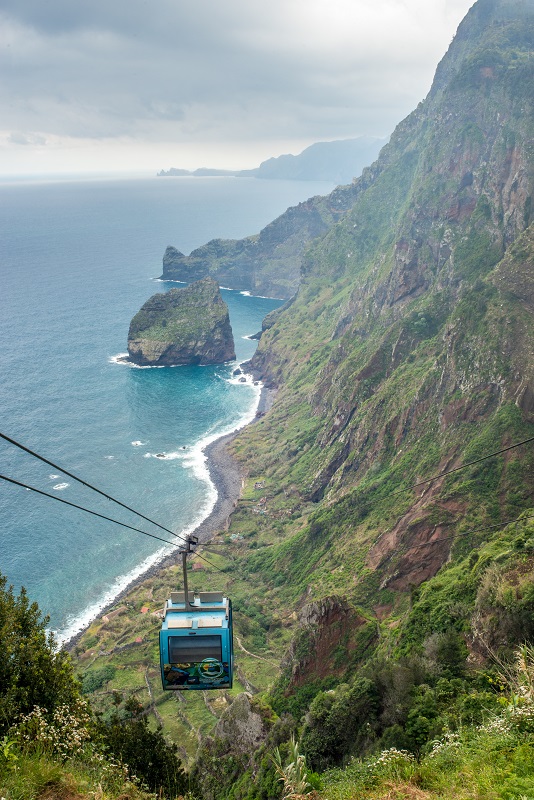 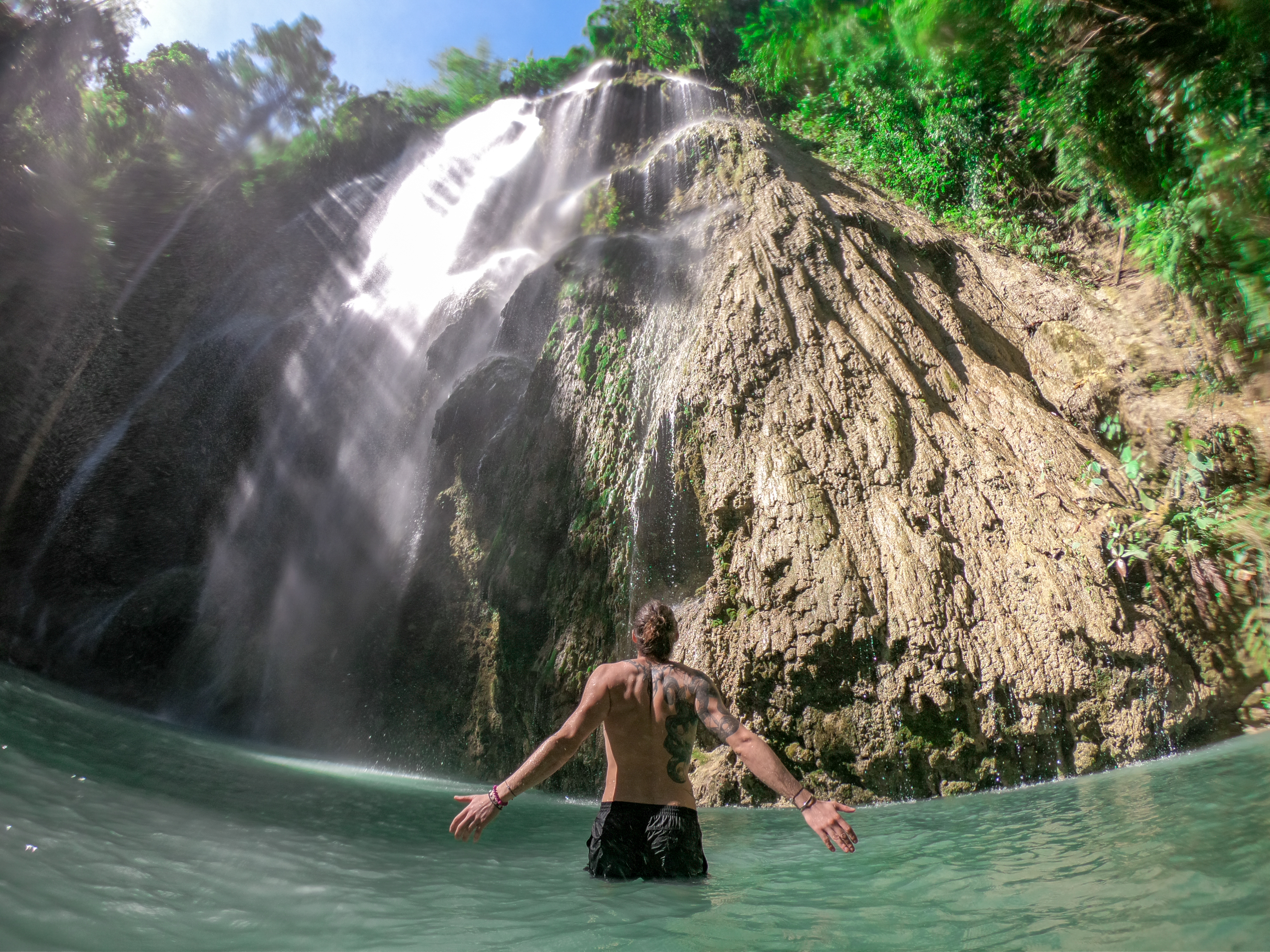 The Ocean has always played a crucial role in dictating Madeiras’s lifestyle and there is a good reason for that.
The first time it was marked on a map goes back to the 14th century. The archipelago is supposed to be the first Portuguese discovery, launching the “Portuguese Age of Discovery”.
Travelers have never stopped coming by since.

Where we saw Dolphins

One of the great things about the Atlantic Coast is that you can easily spot dolphins along the way.
In the Madeira Island archipelago, there are many species of cetacean to be seen, 28 different species to be precise, swim in the water of Madeira (from common dolphins to sperm whales).

We decided to go with Rota dos Cetaceos as they offered the “swimming with dolphins” option.

There are 2 trip daily, one in the morning and one in the afternoon. We met at their office (Marina Shopping) at 9AM, as the ocean is meant to be calmer in the morning (3 times a day June – September). The marine team gave us a short introduction on what we might see and the security rules.

Aided by the lookouts on shore meaning  the boat could be directed to the right place, we started our adventure scanning the slightest wave on the horizon,searching for a sign of a submarine presence.

We sadly couldn’t swim with any dolphins that day. Due to “poor” management by some other companies offering similar activitie we can now only swim with one of the species (common dolphins). By this action some species unseen for years are left in peace, are less araid and return. We were warned since the beginning and it seems perfectly normal when we talk about 100% wild animals.

If you weren’t fortunate enough to see any dolphins, they do offer you the opportunity to go again free of charge.

So my advice :Try and plan it earlier on during your trip in case you have to organize a second run.

We did saw dolphins but not from a boat. We were just taking photos a few days before leaving Madeira, near the Cristo Rei.

You can hike down along an old coastal path from the ruins in São Jorge – Santana. It is an easy trail, with scenic view until you reach Ponta de São Jorge

The ladder is no longer in service and you now have to use the “modern” bridge. 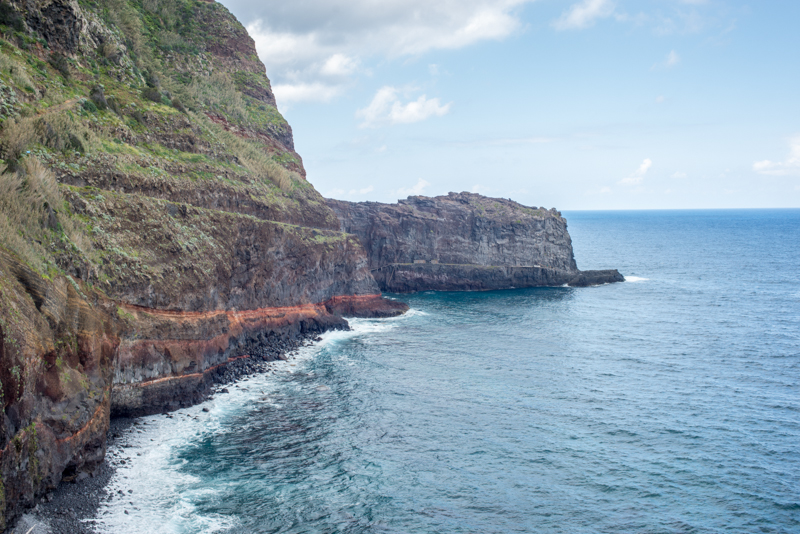 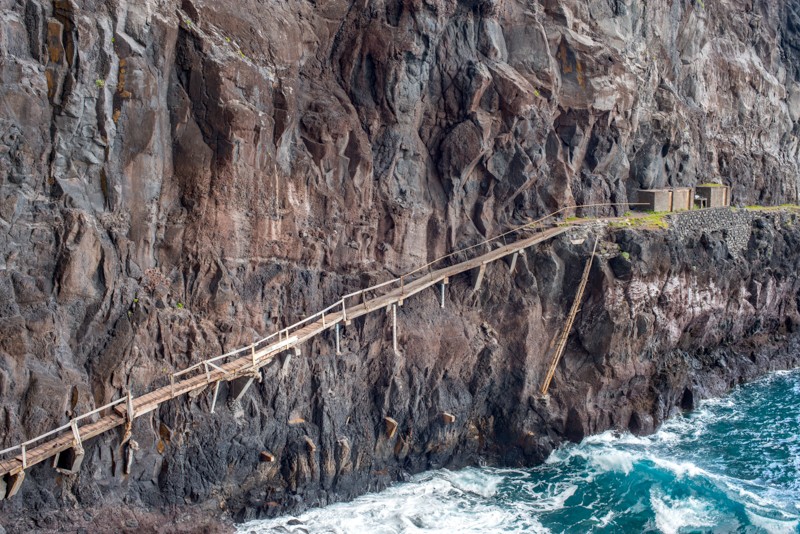 Madeira is not your perfect beach destination. Fortunately Porto Santo isn’t far. Some cities developed an easy access to the Ocean, volcanic lava filling itself with saltwater from the Atlantic with the rhythm of the waves. Have a look at Seixal, Porto Moniz or São Martinho on our map. 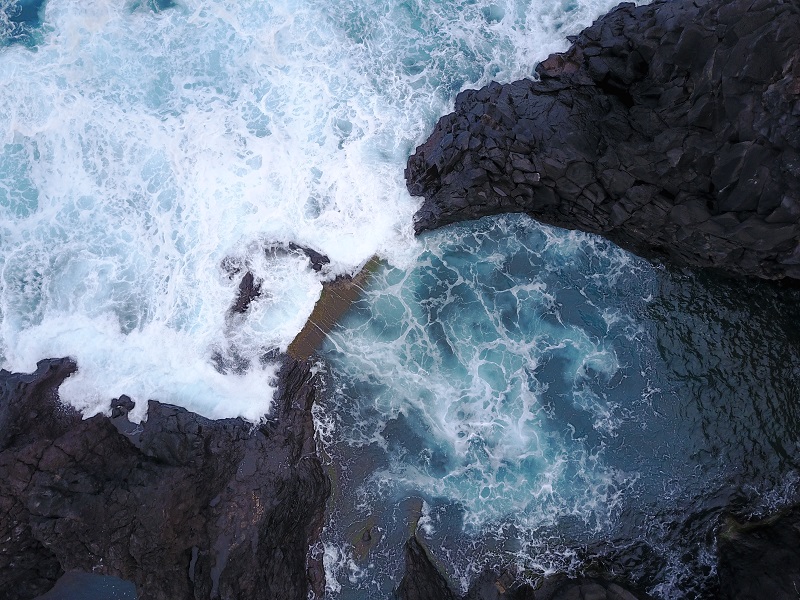 Diving : Manta Diving center is known to be the best in the Atlantic. I will give you my exact ranking when i will try many more in this Ocean. What i can tell you now for sure : 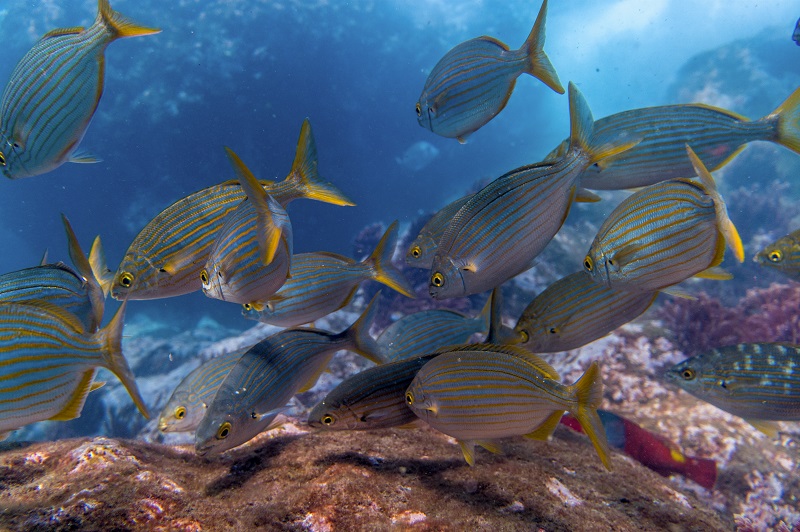 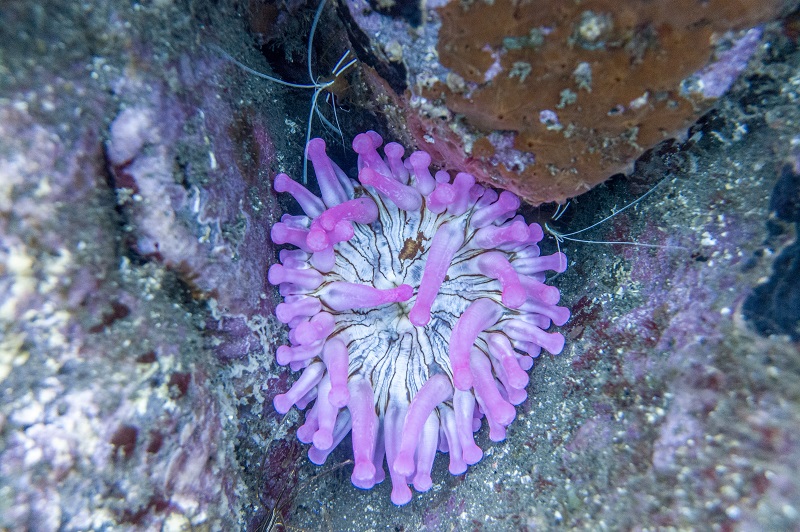 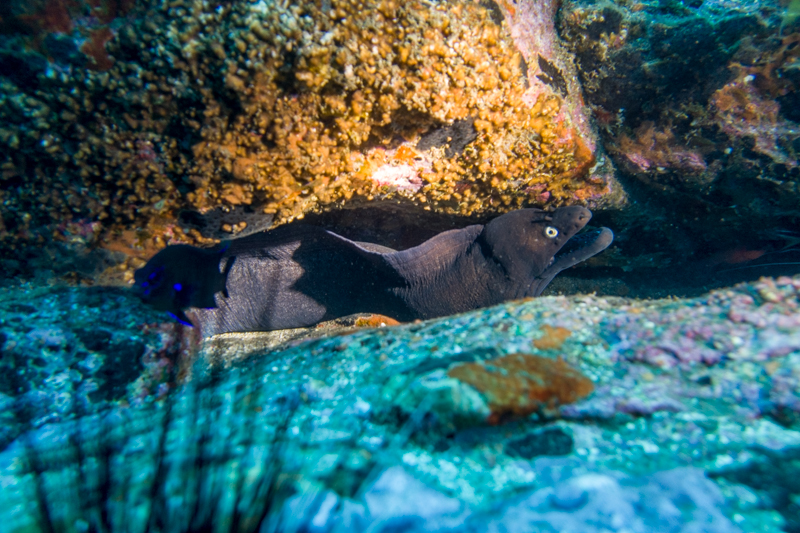 Portobay is a hotel group with 12 hotels (4* 5*) across Portugal and Brazil. One of them, The Cliff Bay is aptly named because of its location. We stayed there two nights before heading to Porto Santo.

Greeted to a glass of champagne on arrival it got off to a good start.

When in the room, the view from the balcony makes you believe that you are on a cruise ship. The room itself was very spacious with a very good bedding.

The clientele is rather “classic” or “senior” so it is a very quiet hotel which will probably not suit the party animals.

With a direct access to the Ocean, walking through maintained gardens. Do not forget to ask for the complementary towels at the spa or you will have to go back up to get it.

The hotel is well located with a 20 minutes stroll to the heart of Funchal. There is also a very convenient complimentary bus service. 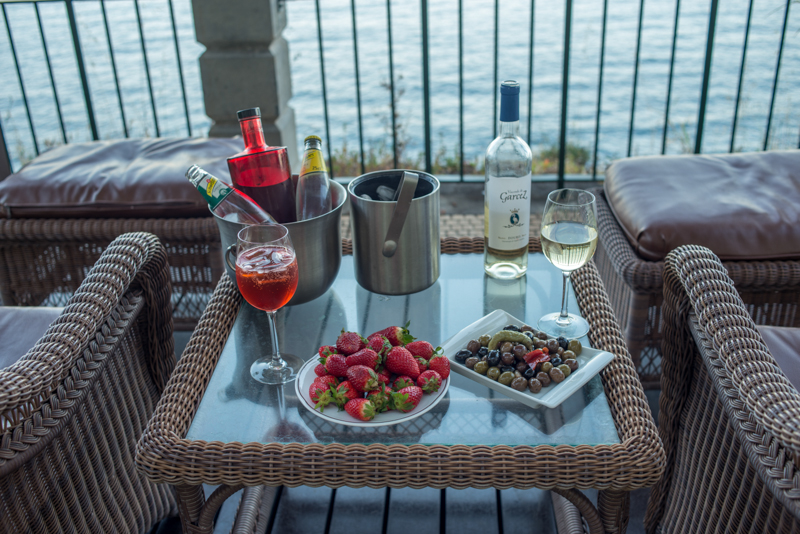 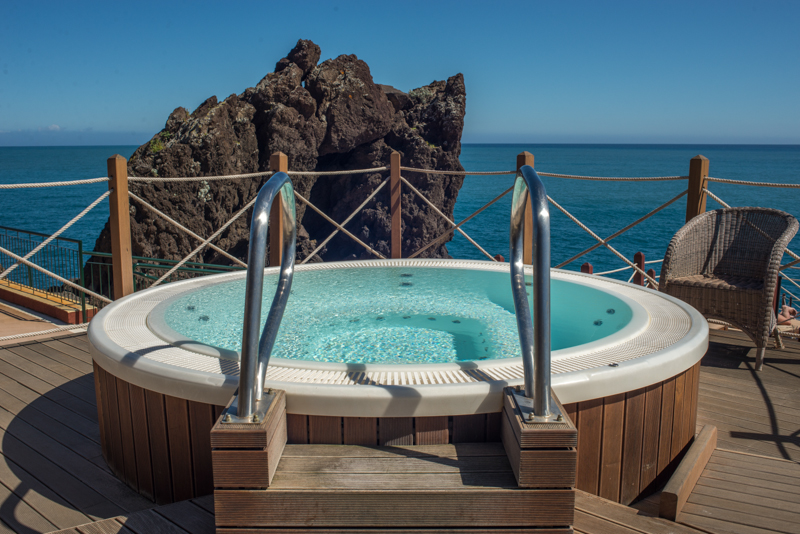 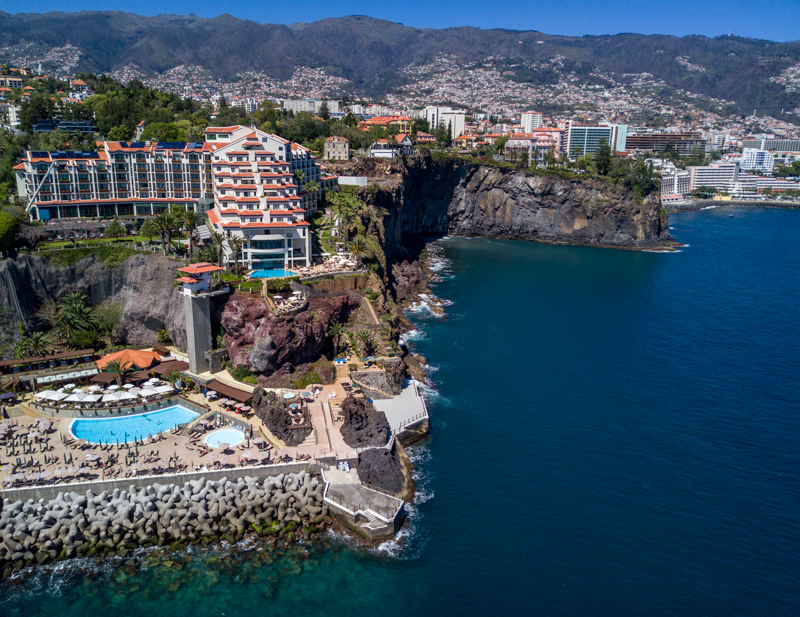